At the same time that the tanks were placed in this location, the Department of Environmental Resource Management (DERM) also placed 1060 tons of limerock boulders next to the tanks. The result is an area prolific with life. Lobsters are abundant both on the tanks in within the boulders, able to easily hide from their predators.

Although the tanks have only been underwater for 6 years, they look as if they have been here since the last World War. They have an incredible amount of growth, including spiny oysters, sponges and both a variety of hard and soft corals. 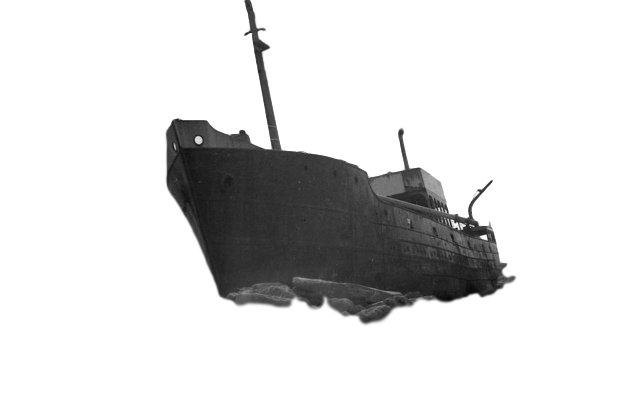